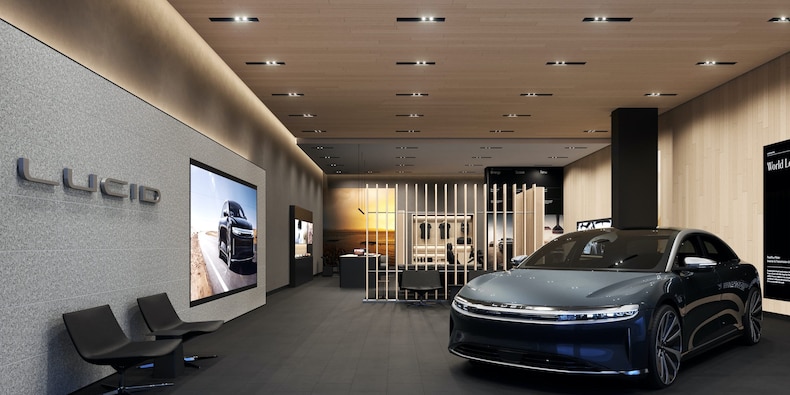 Shares in Churchill Capital IV fell as much as 35% in early trading on Tuesday after the blank-check company’s merger with Lucid Motors was announced.

Electric-vehicle maker Lucid confirmed it would go public via the special-purpose acquisition company run by financier Michael Klein with a pro-forma equity value of $24 billion.

The deal will generate about $4.4 billion in cash for 14-year-old Lucid, which plans to use the funds to expand its manufacturing facility in Arizona. The facility has a production capacity of 365,000 units per year at scale.

Churchill’s pre-market stock performance is a reversal from previous sessions when reports on the deal sparked consecutive rallies.

Speculation over the deal has been going around for over a month. Earlier in February, shares in Churchill Capital IV soared 33% on a report the SPAC was nearing an agreement. On Monday, shares spiked 19% after Bloomberg said a deal could be announced Tuesday.

Lucid’s deal with Churchill, which is expected to close in the second quarter of this year, marks one of the highest-profile SPAC arrangements in the EV space after a wave of interest in electric-vehicle startups and automotive tech suppliers. That may have been sparked by a rally in Tesla’s shares over the past 12 months. Peter Rawlinson, the company’s CEO and CTO, is known for his work as chief engineer at Tesla for the Model S. He joined Lucid in 2013.

“I see the SPAC as just a tool, another lever to pull on, where we can accelerate our trajectory,” Rawlinson told Bloomberg in an interview. “This is a technology race. Tesla gets this. It’s why they are so valuable and Lucid also has the technology.”